Summer Reading Gift: A Book I Wrote for My Kids (and Yours) 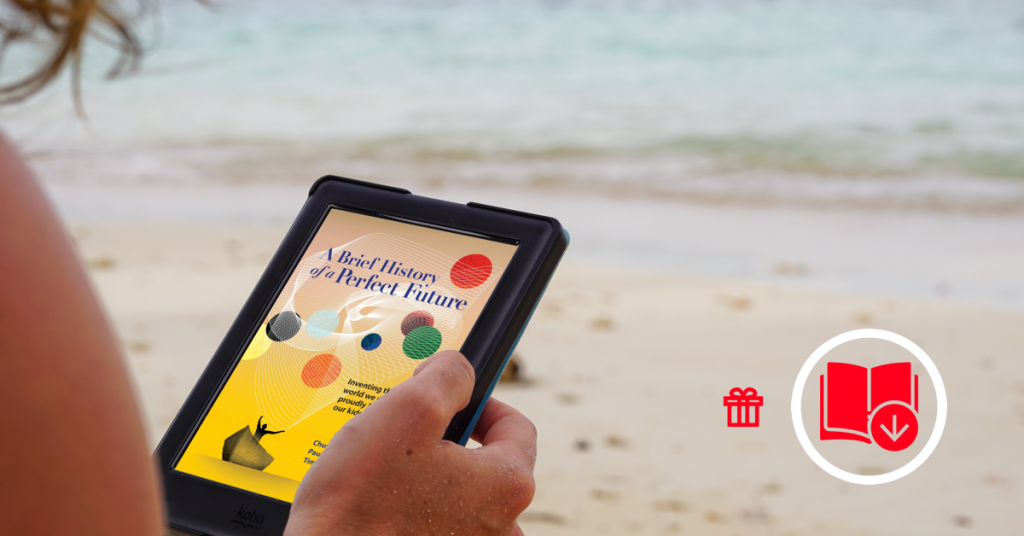 A few years ago, my daughter Zoe saw me referred to as a “futurist” and quipped, “Well, I hope you adults don’t mess mine up.” Her very real concern started me on the long path to writing a book which tries to address just that: How can we “adults” not mess up our kids’ future […] 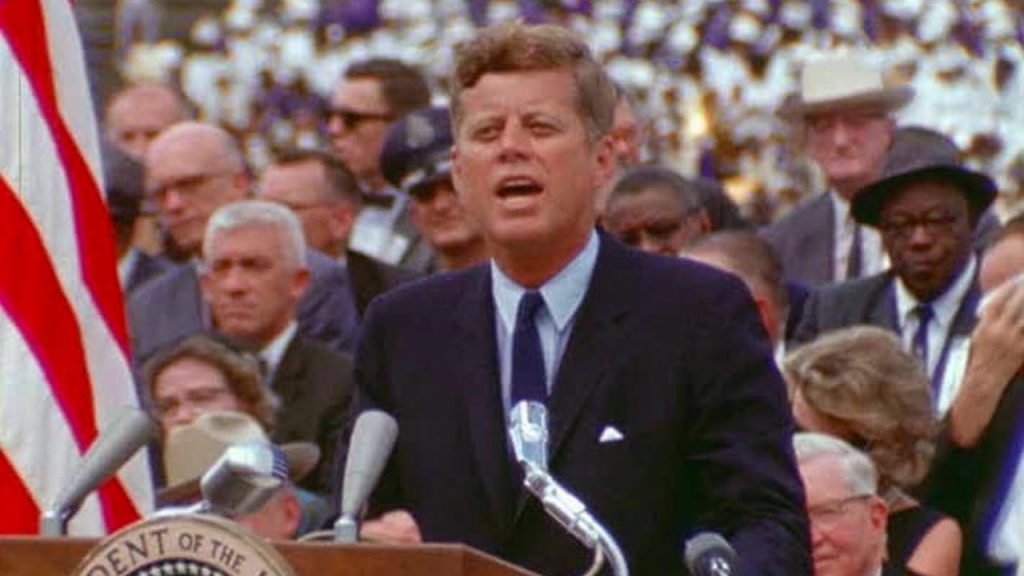 It’s hard to prepare for floods when you’re fighting a fire—even if you can see the river rising dangerously fast. Similarly, it’s hard to think long term in the midst of immediate challenges such the invasion of Ukraine, the Covid pandemic, rising inflation and political grid lock. Yet, there are long-term, multi-dimensional challenges that need […]

How Business Leaders Can Lead On Climate Change—Right Now. 3 Lessons From The U.S. Military.

Every time I think about writing about climate change, I think about my friends Fred, Kevin and Pat. All three are kind, religious and charitable souls who don’t believe in climate change. They believe that my emotions are being manipulated by folks like Al Gore (and most of the environmental and scientific community) for their […] 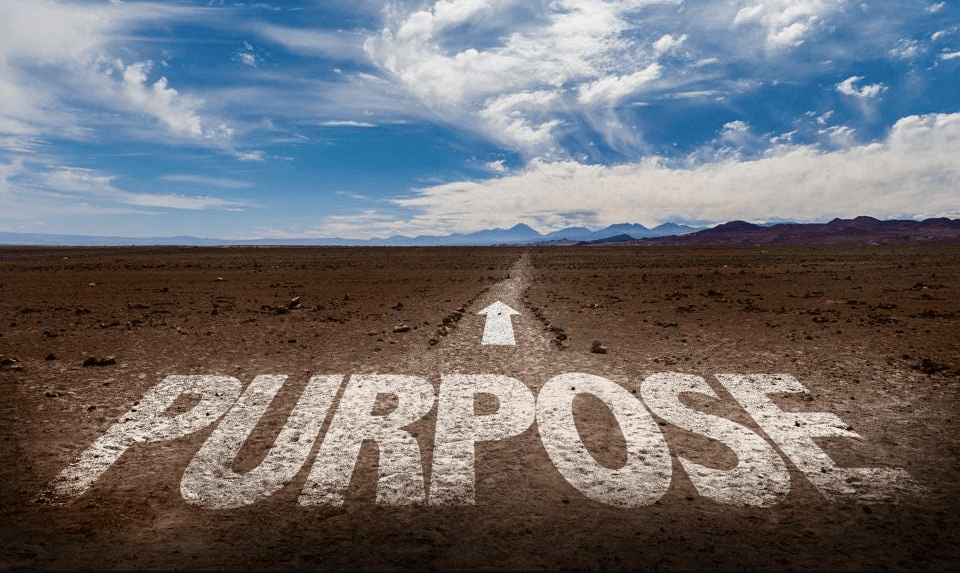 Words matter. Imagine if the collective leadership of U.S. business ignored the protests against racial injustice or, even worse, followed the lead of the U.S. President to urge that “when the looting starts, the shooting should start.” The strong, supportive words so publicly spoken in support of racial equity by corporate America will ring cheap […]

6 Laws Of Zero Will Shape Our Future. For The Better Or Worse Is Up To Us. 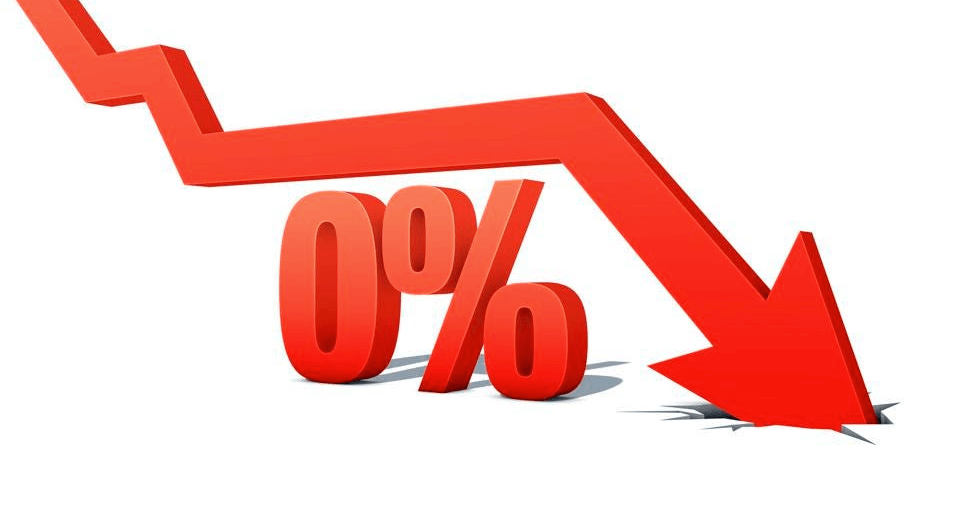 “There are decades where nothing happens; and, there are weeks where decades happen,” observed Vladimir Lenin. The recent weeks grappling with the Covid-19 pandemic certainly fall into the weeks-where-decades-happen category. What’s more, the trillions of dollars being spent on pandemic-fighting strategies might well make or break the decades to come, as I recently wrote. Take telehealth, the […] 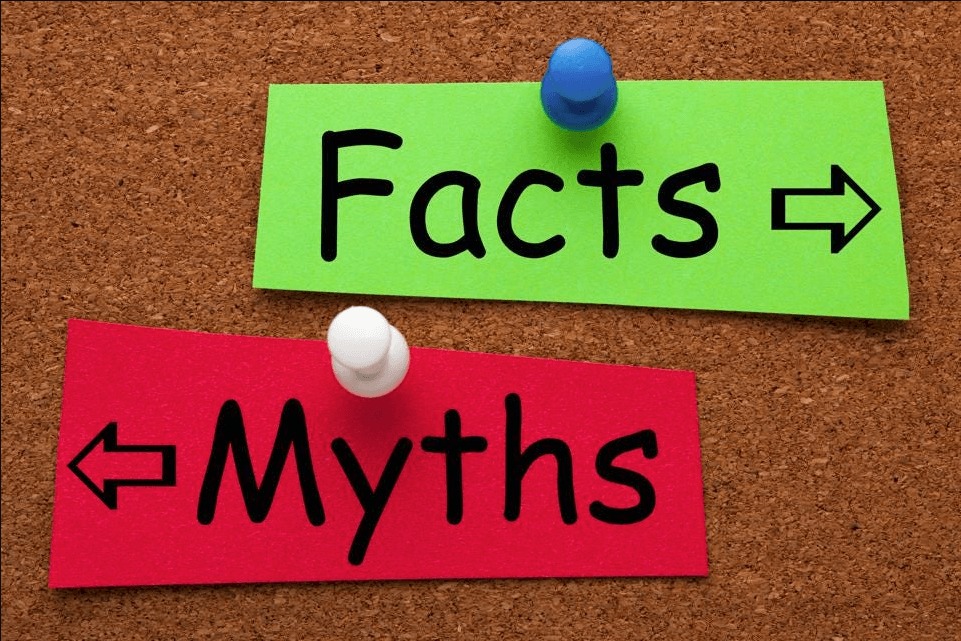 Diabetes is one of the fastest growing killers, as I discussed in Part 1 of this series. Thirty million adults in the U.S. suffer from it today. Another 84 million have a milder condition, prediabetes, that puts them at high risk for developing type 2 diabetes. Over time, if current trends continue, the disease will strike […]

5 Ways Our Coronavirus Recovery Strategies Might Make Or Break The Future: Part 1 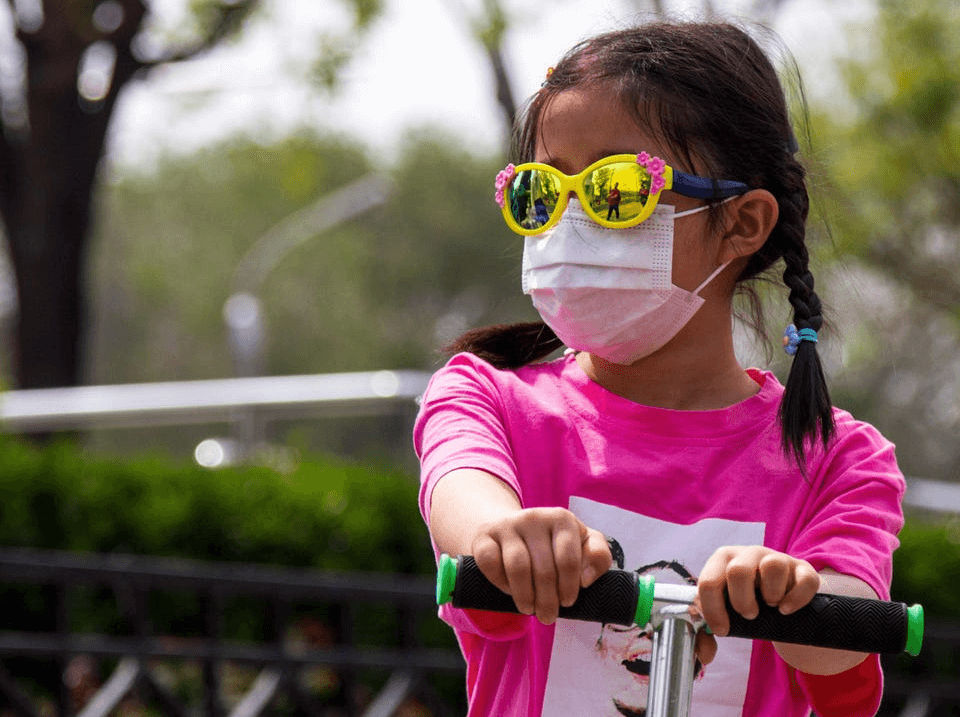 When you’re fighting a fire, it’s easy to forget that the water can cause more damage than the fire itself. When you rebuild after a fire, the desire to rebuild quickly can trump the inclination to rebuild smartly. During a disaster, focusing on anything other than getting back to normal as fast as possible can […]

Some time ago, on the occasion of his 60th birthday, John Perry Barlow sent me (and a few thousand other friends in his “BarlowFriendz” group) a birthday message with a gift. The email recounted how, when Barlow turned 30, he decided that he could no longer “defend [his] peccadillos on basis of youth.” While the 30-year-old Barlow didn’t […] 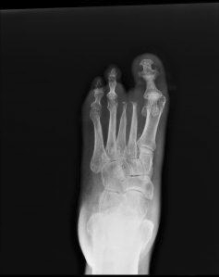 About two years ago, my friend Tony lost three toes. The cause of this tragedy was type 2 diabetes, even though the disease is manageable and often preventable. Tony then fought a host of complications. Small wounds would not heal and became life-threatening. Another amputation was necessary, and more were a looming threat. Comorbidities, including infection, high blood […] 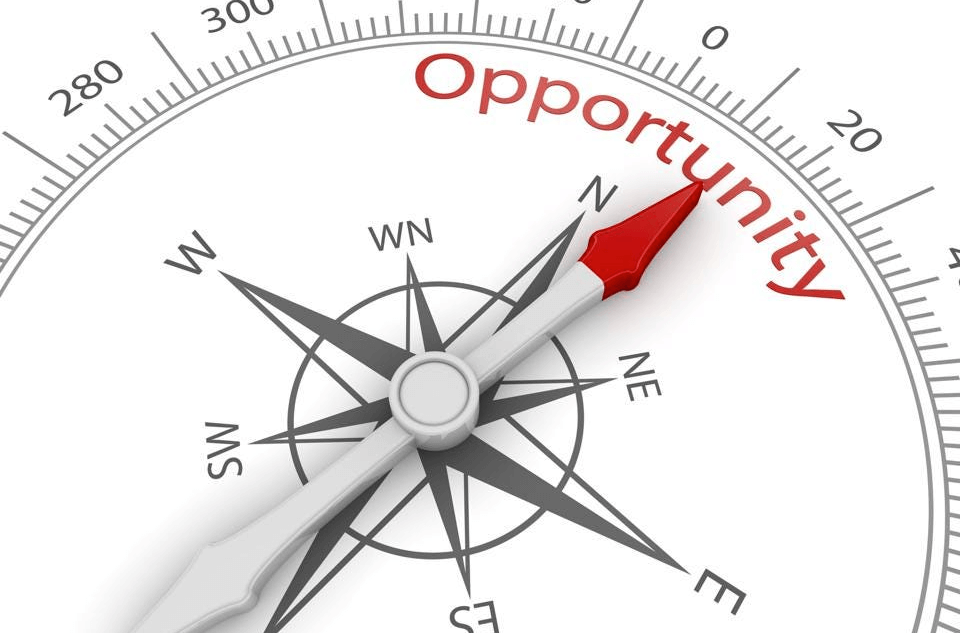 If you’re looking to make a meaningful dent in the universe, few opportunities loom as large as addressing the root causes of climate change. That’s the case even if you don’t believe we’re facing a climate crisis, and more so if you do. This point was brought home to me recently by Dr. Jonathan Patz, a panelist […]