How Will You Put A Dent In The Universe? Here’s My Plan. 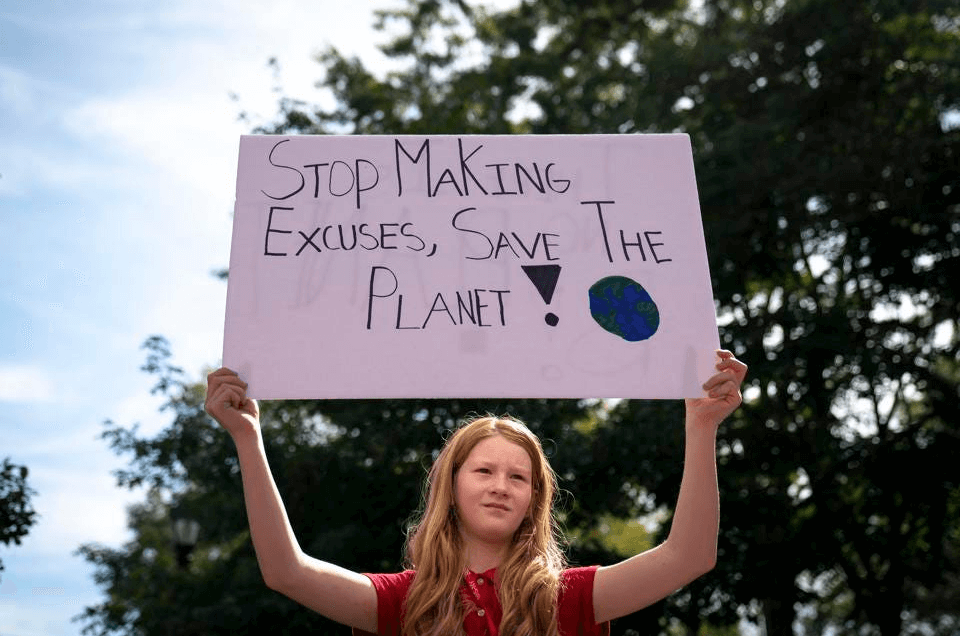 How Will You Put A Dent In The Universe? Here’s My Plan.

As I emerge from my summer writing hiatus, I start by describing this shift and offering 5 lessons I am applying to the task. I also hope to set the context for future articles, which I hope that you will follow.

Let me be clear: Any responsibly run organization can and should deliver meaningful value to customers, employees, other stakeholders and the communities in which they operate. Both Coca Cola and PepsiCo, for example, can rightly claim that the business of selling soda also creates significant contributions to personal livelihood and broader economic development. There are, however, ample opportunities to think even bigger.

I’ve had the good fortune of working with well-meaning people on business problems at Coke and Pepsi, and in a wide array of other industries as far afield as national security, high finance, healthcare, energy, retail, quick service restaurants and greeting cards. I’m now drawn to challenges where societal benefit is a first-order goal rather than a secondary consequence.

Take autonomous vehicles. Driverless cars, as I’ve extensively written about, could throw trillions of dollars of economic value up for grabs in several industries, including automotive, energy, freight, insurance and real estate. This raises many strategic issues; but, I am particularly drawn to the potential effects on health, transportation, pollution, congestion and resource usage.

More than one million deaths and 50 million injuries each yearare due to vehicular accidents. In addition, energy and transportation contribute significantly to poor air quality and climate disruption. Autonomous vehicles could help improve or exacerbate these issues, depending on how the industrialization of the technology unfolds.

Similarly, I’ve devoted many hours to advancing healthcare, including the control of hypertension (high blood pressure) and the prevention of diabetes. These diseases kill tens of millions of people and cost hundreds of billions of dollars each year. They also represent a large portion of the growing worldwide chronic disease burden.

While I am neither an automotive nor a healthcare specialist, I’ve tried to help experts in those fields through the application of hard-earned personal lessons in how to innovate, and how not to. Here are five lessons that I’ve found applicable to meaningful innovation on complex societal problems.

An early step in making meaningful progress is to understand what becomes possible by diminishing the gap between what is technologically possible versus what is in widespread use.

Advanced perception and planning technologies, for example, collectively represent a huge gap from what is in widespread use. DARPA, university researchers and Google embraced this gap earlier than traditional players to develop autonomous electric vehicles that could drive more safely and efficiently than inattentive human drivers.

Technology gaps don’t depend on bleeding edge technology, however. Gaps also arise due to differential adoption of mature technologies. For example, the healthcare industry lags behind many other industries in adopting information technologies. This creates meaningful innovation opportunities.

The American Medical Association (AMA) is demonstrating that relatively simple patient information dashboards, properly integrated with reimagined clinical workflows, can be central to better managing hypertension. The AMA’s M.A.P. quality improvement program keeps physicians updated about their patients’ blood pressure control status at the right time and in a better way, enabling physicians and care teams to better partner with patients to control blood pressure. The early results are promising. (Disclosure: I am an advisor to the AMA on its strategic focus to improve population health.)

Embracing the technology gap is key because technology is such a powerful amplifier of human ingenuity and innovation. The challenge is to amplify for social good, rather than inadvertently or intentionally making things worse.

Meaningful innovation requires the willingness to think big, to consider an expansive set of ideas on how to break the constraints that limit progress.

For example, human error accounts for more than 90% of all road accidents. At the same time, most cars are very underutilized—they are parked 90 to 95% of the time and, when in service, often transport just one person. Google thought big when it imagined a strategy to build autonomous cars that could drive much more safely than humans. What’s more, commercial fleets of well-coordinated, purpose-built driverless cars could enable better utilization, potentially reducing the total number of vehicles, transportation cost, congestion and pollution.

Contrast this with the incremental approaches of traditional automakers, which used well-proven, off-the-shelf technologies to help humans drive better. From a purely business strategy viewpoint, sticking with an incremental approach made good sense. Incrementally offering new capabilities not only improved safety but also enabled a steady stream of premium-priced features without disrupting existing business models. Once Google had made significant progress and looked poised to make more, however, traditional automakers, including General Motors, Ford and others, also started thinking big.

Thinking big also means considering the secondary effects of approaches and solutions being pondered and taking responsibility for addressing potentially negative consequences. This clearly applies to driverless cars, as it does to all advanced and autonomous technologies, because poorly conceived designs could introduce security and privacy issues while worsening congestion, pollution, access and equity.

The bigger the idea, the more important it is to start small after thinking big. Rather than falling in love with a potentially breakthrough idea, break it down into smaller pieces for testing. Success requires not allowing yourself to make decisions solely on intuition, or to become locked in on impact projections based on wishful thinking. Defer important decisions until there is real data.

When the AMA undertook its strategic program to address hypertension, its aspiration was to improve the health of the entire nation. But it didn’t allow the scale of its ambition and sense of urgency to get ahead of rigorous science and empirical results. It brought together a top-notch team to develop an approach that was practical and sustainable at nationwide scale. Then, it tested the program in one clinic. After success there, it tested the program in 16 diverse, community-based clinical sites. Only then did the AMA start to scale the program regionally—in partnership with the American Heart Association and several large hospital groups.

A common tendency when embarking on big, complex programs is to develop detailed, long-term plans and specifications. While this comforts investors, analysts and managers with oversight responsibilities, promising a precise solution to any serious problem—or even a precise path to a solution—offers little more than false comfort. Meaningful innovation requires hard work and patience. Pivoting and reorientation is always necessary. The solution is to do less planning and more testing, and ensure the appropriate mechanisms are in place to learn fast.

When Google started its driverless car efforts, it didn’t make big plans or demand detailed business cases. Executives set a small and measurable test: Could the team develop a car that could drive autonomously for 1,000 miles around the San Francisco Bay area?  After reaching that target, the team was challenged to drive 100,000 miles on a wider range of roads. Since then, it has built an unmatched learning system that includes extensive private facility, public road and simulator-based testing. That has enabled it to learn from seven generations of cars and trucks that have collectively driven more than 10 million autonomous miles and now log more than 25,000 miles per day. The program also has 25,000 virtual cars that log more than 10 million miles each day in computer-based simulation, and totaled more than seven billion miles. Even as others scramble to match Google’s (now Waymo’s) progress, they will be hard-pressed to match its learning mechanism.

Dr. James Madara, CEO of the AMA, recently observed that “saving lives takes more time than developing theories to do so.” That’s why, he wrote, it takes 12 years on average for a biomedical startup to reach exit. So, while those working on big problems rightly feel the urgency to solve them, that urgency must be tempered with solutions that are evidence-based, validated and sustainable. Those solutions must therefore be scaled with patient urgency.

Patient urgency is the combination of foresight to work on big ideas that can address critical issues at scale, commitment to wait for (and work to create) the right market conditions, and agility to act straightaway when conditions ripen. Contrast this with the pattern often seen in large commercial companies, where short-termism too often precludes the pursuit of transformational opportunities, and at small startups, where scaling is too often pursued at all cost.

Those interested in making their own dent in the universe should read James O’Toole’s bracing book, “The Enlighted Capitalists.” Be warned, however, that the book’s subtitle is more indicative of the author’s message: “Cautionary Tales of Business Pioneers Who Tried to Do Well by Doing Good.” O’Toole sums up the theme of his book succinctly: “It is hard for businesspeople to do good.”

I’ll come back to O’Toole’s work in subsequent articles but mention it here to say that I don’t offer the above lessons as a simple, surefire recipe for making the world a perfect place. Innovation is hard! Therein lies the opportunity. There are no lack of places to make your positive dent in the universe!  So, think big.