This Is Your Leadership Moment, Too. Here’s Your Biggest Challenge. 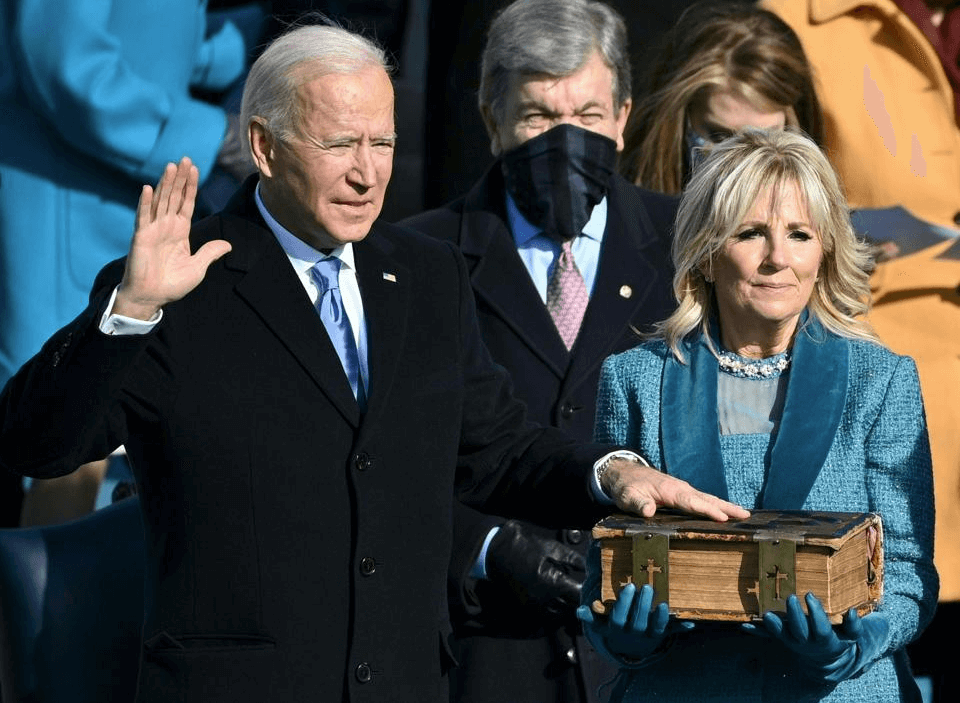 This Is Your Leadership Moment, Too. Here’s Your Biggest Challenge.

Whether you lead an entire country, giant organization, small team or work solo, your own leadership mettle is surely being tested by the shifting economic, political and social dynamics triggered by the pandemic and the chaotic (though, happily, not revolutionary) change in the U.S. presidency.

As you ponder the challenge, remember these wise words from Peter Drucker: “Management is doing things right; leadership is doing the right things.” Too often, especially in potentially discontinuous times such as right now, the biggest challenge to leading well is to focus too much on managing the wrong things right.

It’s a problem that aviation crash investigators euphemistically call “controlled flight into terrain.” That’s when a pilot takes a functioning plane and unknowingly flies it into the side of a hill or a mountain. Sadly, this is the second largest cause of fatal accidents. Leaders at all levels sometimes do it, too. They, like pilots, have warning signs that they’re about to crash, but they do it anyway.

Obviously, no one intends to crash, whether you’re talking about a plane, business or country. But leaders can kid themselves into thinking that a challenge isn’t as severe as it is, can wait a little while longer while more pressing issues are dealt with and, before they know it, they’re face-to-face with that mountain.

In research of thousands of large business failures over 25 years, Paul Carroll and I found that leaders’ tendency for staying on misguided courses was one of the most common causes of large-scale failure. We found retailers that could see Wal-Mart coming after them with its low, low prices but failed to react. Another generation was crushed by the advance of Amazon and online commerce. We saw loads of companies across all industries that didn’t see how shifts in geopolitical dynamics, new waves of technology and changes in customer preference were about to make them obsolete.

In most cases, leaders of those companies told themselves that they should focus on improving their current strategies and core businesses, that they should stay the course. In fact, they were just tinkering as a way of staying in denial about threats that put those very businesses in doubt. To use another metaphor, leaders were rearranging the proverbial deck chairs on the Titanic.

Joe Biden knows he must deal with the immediate management issues related to addressing the pandemic. He also knows, however, he doesn’t have luxury of waiting on a wide range of other pressing issues, including climate change, sustainability, wealth and racial inequity and job displacement. And, neither do you.

Today is a good day to look up from the management tasks on your ship’s deck and explore how these and other icebergs on the horizon might not just impact the country at large but also trickle down to affect your leadership agenda. Even the staunchly pro-business CEOs of the Business Roundtable have urged all corporate leaders to reexamine how they can operate for the benefit of customers, employees, suppliers and the communities in which they operate—in addition to their shareholders.

At the same time, today is also a good day to explore emerging bridges to vast new opportunities, such as those enabled by the exponential progress described by the Laws of Zero in computing, communications, information, energy, water and transportation. Even addressing climate change, which is typically approached as being about doomsday scenarios and negative impacts on corporate and governmental budgets, should be viewed from the lens of opportunity. As I’ve previously written, climate change is the greatest health and business innovation opportunity of our times. Just look at Elon Musk; his focus on helping the world transition to electric vehicles to alleviate climate change has made him the richest man in the world.

Given the disruptions driven by the pandemic, public and political unrest, trade wars and so on, how can leaders devote any time, attention or resources to worry about such long-range issues? How can leaders focus on anything other than what needs to be done right now?

To carve out cognitive space, consider an approach used by Rahm Emanuel. During his two terms as Mayor of Chicago, Emanuel always kept two to-do lists in his coat pocket. One was a daily list filled with the urgent, attention-needing items for that day. The second was a weekly list filled with critical items he needed to address that week.

Emanuel also kept a third list. This third list, which he kept in his top desk drawer, dealt with his biggest, most ambitious 20 to 30-year goals for his hometown. But the list wasn’t just about long-term wishful thinking; it focused on things Emanual could accomplish in the next two or three years that would materially address the opportunities and challenges that he knew Chicago would face in that longer timeframe.

For example, Emanual’s Third List aspirations included providing free universal Pre-K and college education for Chicago residents, eliminating gaping health, wealth and opportunity inequities, modernizing O’Hare airport, solving the city’s pension problem and addressing climate change. None of these critical issues were solved during Emanuel’s terms but, because he found space for a long-term view, he made material progress in moving these far-reaching ambitions closer to fruition. Had he not done so, the prospects might have significantly worsened.

Taking Emanuel’s model, there are no doubt endless challenges to overfill your first and second lists—and, to paraphrase Joe Biden, you do have to manage the heck out of them.

But, what’s on your Third List? What are your biggest, most ambitious goals? How might your leadership in the next several years help reshape your organization, your industry and perhaps even the world?

Considering such possibilities is a critical first step to thinking big, starting small and learning fast, and thereby stepping up to the challenge of this leadership moment.